Bucking a general trend for soaring visa fees across South Asia, Sri Lanka is set to roll out free visas on arrival for citizens of 39 countries from 1 May 2019. The move will save the average tourist US$20-40 in visa fees making it easier and cheaper than ever to visit this idyllic Indian Ocean island.

See here for cost of ETA (thanks to trev likes bargains).

Mod 26/4: The program (due to start 1st May) has been suspended indefinitely. Deal moved to the forum as it's now cancelled. 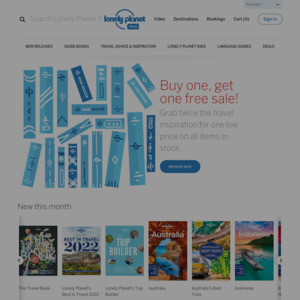