This was posted 1 year 11 months 23 days ago, and might be an out-dated deal.

Mod note: Only the Cache of the SSD is SLC, while the rest of it's storage is TLC 3D NAND as per the description of the product on the manufacturer's web page.
https://www.silicon-power.com/web/product-Ace_A55 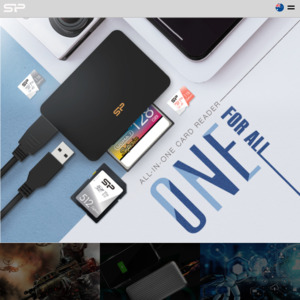