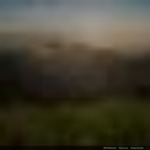 At Xbox, your identity has always started with your gamertag – whether it’s a nickname between you and friends, a tribute to your favorite character or something unique that just stuck. We feel that all players should have the opportunity to portray who they are as a gamer and build their identity within the Xbox community. In order to achieve this, we’re revamping the Xbox gamertag to empower players around the world with more choice in how they represent themselves.

Starting today, and throughout the next year, we will be updating several features for the Xbox gamertag, which will roll out to PC, mobile devices, and Xbox One consoles.

Please note that current Xbox players can keep their existing gamertags without any further action required on their part and no change in experience from the way that it looks today.

More Options for Your Gamertag

Today, we’re unveiling a new display option for gamertags, as well as support for new alphabets. Both of which will make it easier for gamers around the world to identify themselves.

Let’s start with expanded choice to build a new gamertag using 10 new worldwide alphabets. The current Xbox community spans across the world. With this change, new gamertags will support over 200 commonly spoken languages so more gamers can express themselves in their chosen language – you could be “SeñorBúho#5405” or even “닥터 부엉이#1882.” Newly supported character sets include:

Basic Latin
Latin-1 Supplement
Hangul
Katakana
Hiragana
CJK Symbols for languages in China, Japan, and Korea
Bengali
Devanagari
Cyrillic
Thai
Next up is the new display option. Gamers can now choose a gamertag of their liking, even if that name is already taken by someone else. If the gamertag you want has already been taken by another user, Xbox will now auto-assign an ID suffix of numbers after a #-symbol to keep everybody unique, so there’s never any question about who’s who. We’ll even change the suffix font size to keep the focus on the name you chose. For example, if you want to be “Doctor Hoot,” and it’s already taken, you could now be assigned “Doctor Hoot#1056.”

Games are currently required to show the suffix while you play. You will also see the suffix in out-of-game experiences like the console UI or Xbox Game Bar so each player has a unique, visible identity while still representing themselves the way they want.

Your first change on the new gamertag system is free, regardless of how many changes you have made in the past! However, we will charge for every subsequent change ($9.99 USD). Thanks sss333 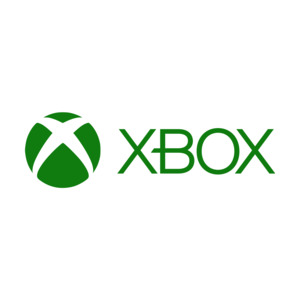