This was posted 1 year 9 months 22 days ago, and might be an out-dated deal.

While the subsidy is available to all South Australians, Energy Concession Holders are eligible to access a higher subsidy, ensuring low-income households are supported to access the Scheme.

The subsidy is applied to the battery component only, participating households can apply for finance made available through the Commonwealth Government’s Clean Energy Finance Corporation to help pay for the balance of the battery and to purchase new or additional solar panels, if required.

The subsidy is calculated on the kilowatt hour capacity of the battery being installed, and capped for everyone at a maximum of $6,000 per battery installed.

While households are able to choose whether or not their home battery system operates as part of a virtual power plant, the ability to aggregate home battery systems - either now or at a future point in time - creates opportunities to address network issues and smooth loads by balancing out peak power demands.

A dedicated website is available to assist South Australians consider their suitability for a home battery system, choose between approved products and system providers, access the subsidy and apply for finance, if required. Visit: www.homebatteryscheme.sa.gov.au. Alternatively households can call, 8463 3555.

Businesses interested in becoming system providers can learn more about the application process, by visiting www.homebatteryscheme.sa.gov.au/become-a-provider 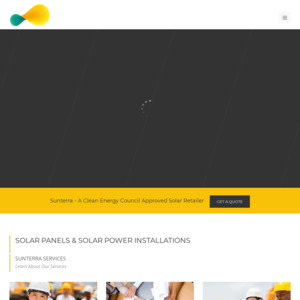