Did You Get Disney+? What Did You Think?

Curious on this - how many of you ended up getting Disney+? If so, what did you think? Are you going to keep it?

I’m personally going to see how how I feel towards the end of the trial. The Android TV version doesn’t seem to be playing HDR or Dolby Vision either which is a bit of a bummer.

Edit: dunno why the poll box is showing up. 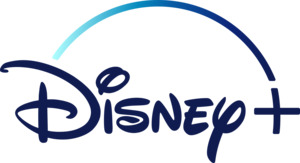 Disney Plus
by Disney