Hi all,
I hired a moving van from Budget in Richmond, Melbourne in October 2019 and I provided my Qantas Frequent Flyer (FF) number at the time of the reservation. Since November I followed up with Budget asking where my FF points are. After a week, a customer service rep responded that they’ve credited the points to my account. I waited another month later and still no points. Now we’re in January 2020 and I follow up a third time asking for my points. I finally get a response from another customer service rep saying that I can only earn FF points if I hire from an airport location. WTF?! I have looked at their T&Cs and I can’t see anything saying that. Just wanting to know if anyone has any other experiences with missing points or bullshit excuses from Budget? Thanks.
Note: I’ve hired vehicles from other companies eg Avis (FF), Thrifty (Velocity) from non-airport locations and I’ve received points without any dramas. 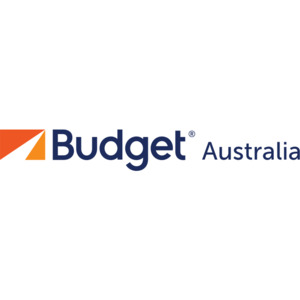