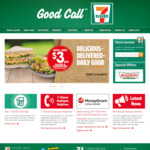 Good price. Time to go for a drive/fly/teleport to fill up.

Credit to projectzerothree and its founder. 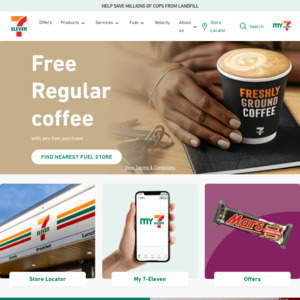