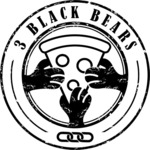 Noticed a sign for 3 black bears pizza special $9.90 on the billboard on my way home last night. I tried one tonight and it was a good pizza. The lady on the counter said they were expanding and had opened their Chermside store in recent months. The regular menu price appears to be $11.90. 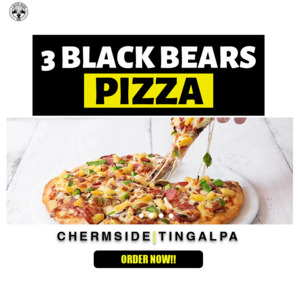