Will Virgin go under/bankrupt/out of business?

I can't see how Virgin is going to survive this period without a significant bail-out, and I'm not sure they'll get one.

What do you think? Are they done for? Is it time to cash in your velocity points? 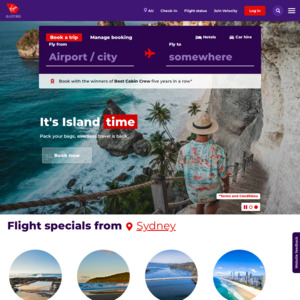