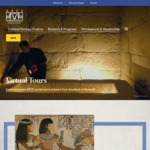 I’ve always wanted to travel to Egypt to see this but now I can do a virtual tour from the comfort of my arm chair.

The first site to be open is the Tomb of Menna. Everyday at 3am a new site will be opened up for virtual exploring .

The ministry said in a statement that it will post at 7:00 p.m. (1700 GMT) Saturday its second virtual tour.

The tour features the tomb of Queen Meresankh III, who was the granddaughter of King Khufu, builder of the Great Pyramid of Giza, and wife of either Khafre or Menkaure.

The first tour on Friday explored the Menna Tomb in Theban Necropolis, considered as one of the most beautiful tombs of the nobles on Luxor's West Bank. It dates back to the 18th Dynasty. 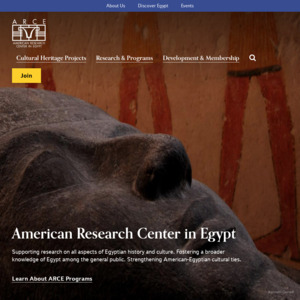