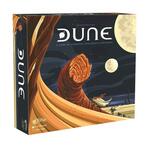 Was searching for some board games and came across this deal. Usually goes for $80.

Description from google:
Set thousands of years in the future, Dune the board game is based on the Frank Herbert novels about an arid planet at the heart of the human space empire's political machinations.Players each take the role of one of the factions attempting to control Dune. Each faction has special powers that overlook certain rules in the game. Each turn players move about the map attempting to pick up valuable spice while dealing with giant sandworms, deadly storms, and other players' military forces. 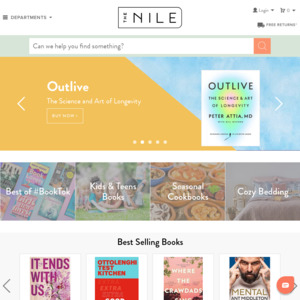