This was posted 7 months 11 days ago, and might be an out-dated deal. 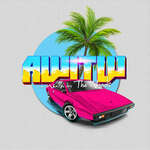 A new music bundle has started on Groupees from prolific French artist AWITW who specialises mainly in synthwave. This is the ninth bundle on Groupees from the electronic producer and as always the first two tiers are the new stuff since his last bundle and the highest tier contains his previous bundle AWITW 8 which in turns contains his 7th bundle which contains his 6th and so on.

So you're essentially getting nine bundles worth of music well over 100 albums, EP's and singles and 20% of your payment will be donated to charity.

The first three bonuses have been unlocked once sales pass $2,000 you will also get: 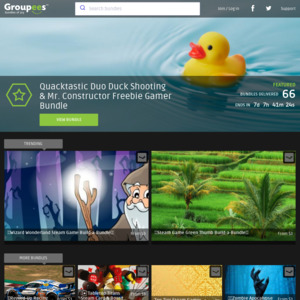