This was posted 1 year 8 months 20 days ago, and might be an out-dated deal. 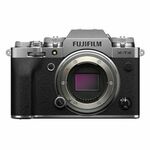 Really good deal on this brand new camera - better than the amazing XT-3 with a better battery and built in IBIS. The black version was on Digidirect yesterday for a bit less than this with the 20% coupon, but they are currently retailing for $2,899.00 with limited supply worldwide so this represents the lowest price you'll find for a little while I'd say.

The X-T4 is the most powerful X Series camera to date with no compromises for stills or video. Using the 4th generation X-Trans CMOS 4 sensor, X-Processor 4, a newly developed compact in-body image stabilization (IBIS) system, new Film Simulation mode “ETERNA Bleach Bypass” and various other features that have evolved based on user feedback, this camera delivers image quality that can satisfy the demands of professional photographers and videographers. 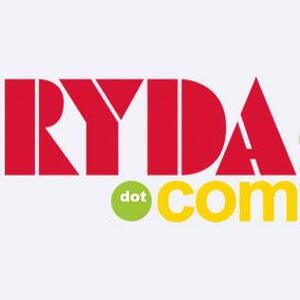