This was posted 1 year 5 months 2 days ago, and might be an out-dated deal.

Rosman has lowered their price for AirPods Pro once again - at $323. There are plenty of stock in Sydney and Melbourne (25+). I personally decided to pull the trigger and managed to price beat at Officeworks in the Sydney Store for $306.85. Was a very smooth process so it seems like other people have also been doing so. 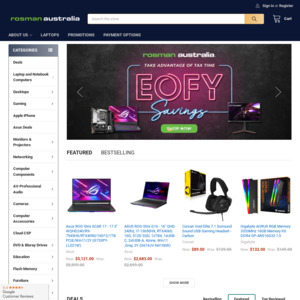