This was posted 1 year 7 months 18 days ago, and might be an out-dated deal.

We have just opened pre-order for the second gen Bose Sleepbuds. RRP is $379.95 so this is a decent saving on a yet to be released product

Connect them to your app on the phone and enjoy your sleep.

These are a huge improvement over the original and we have an introductory price with pre orders only, strictly limited to 1 week. 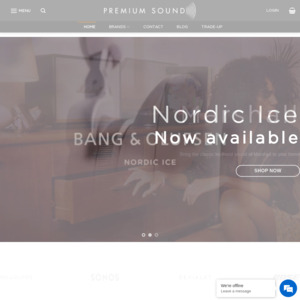