"The first legal absinth containing thujone (from wormwood) available since the ban on absinth was lifted in Australia. Produced and bottled in the Czech Republic where they have been making absinth continually since the 1800s. This is the absinth by which all other absinth is judged. 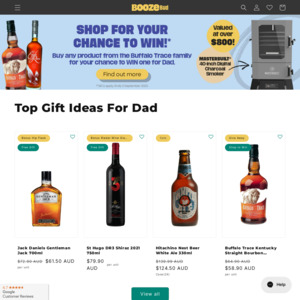