Free to claim if you have Amazon Prime.

Redeem your Product Code on origin.com
1. Log in to the Origin store website using the EA Account where you want to add the game.
2. Select Game Library.
3. Click Add a Game in the top right corner. This will drop down an option to click Redeem Product Code…

Once you’re at the page to enter your code, type in your game’s Product Code. Click Next and the game should show up in your Game Library. 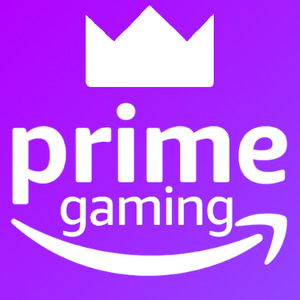