Top brand tiny shotgun mic at best price ever according to Camelx3. Cheaper than used on ebay! I was tossing up between this and the Boya MM1. Some reviewers prefer the Boya (I think that sounds too bass heavy. You can EQ if you want that over bass sound like the boya anyway). The boya is about half the cost of the Rode in the USA, so I think price biases them.

In actual tests, the Boya picked up more echo in a small room. The boya fails (as in so much noise the sound drops in and out) in windy or moving situations. Rode was much more reliable and stable. That sold me on the Rode and when I saw it at $60.50, the decision was made! It's only about $10-15 more than I could find the boya at anyway.

Can't wait to add it to my mobile recording rig. 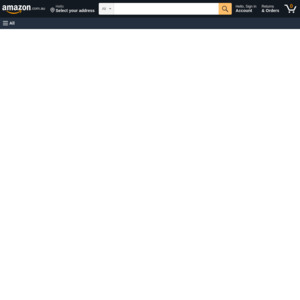