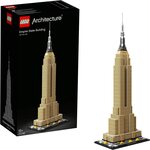 Cheapest I've seen it in a while!