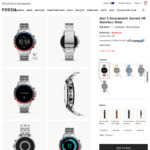 Considered one of the best wearOS watches available for those that can't live without Google. On sale from $499 to $299 then stack with code SMART30 for another 30% off.

Lowest price in history, not sure how many left so better be quick. 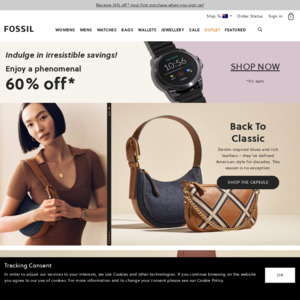