This was posted 8 months 1 day ago, and might be an out-dated deal. 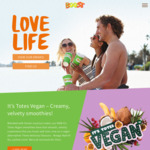 Select "Herbegan" under vegan challenge in Boost Juice app to receive $2 off. Expires in 7 days. 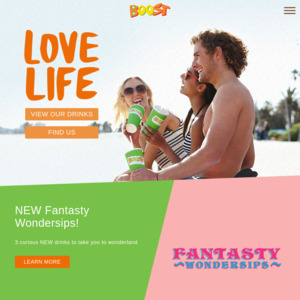