Another little flash sale on the Oculus store. There are some good deals to be had - best to have a quick look. 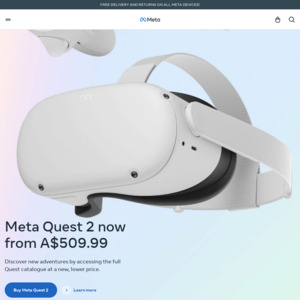 Drunkn Bar Fight
by The Munky
In Death: Unchained
by Superbright
The Room VR: A Dark Matter
by Fireproof Games