This was posted 9 years 7 months 18 days ago, and might be an out-dated deal.

The LaCie MosKeyto measures less than 20mm and weighs just 10 grams, making it one of the smallest USB keys on the market. It offers capacities up to 16GB, and becomes nearly invisible when plugged into your computer, and can even travel alongside it in a protective sleeve or briefcase - just plug it, and forget it. Since it lies flush against your device, you'll never lose it, and there is no risk of damage to the USB port, computer or key if the drive is knocked or bumped. 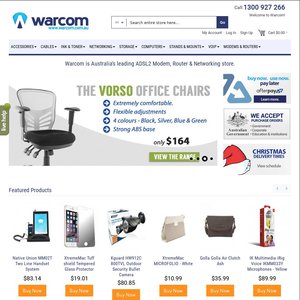