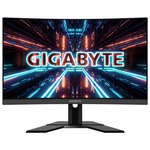 Excellent prices for these monitors, lowest ever on OzBargain for both. Free shipping included. 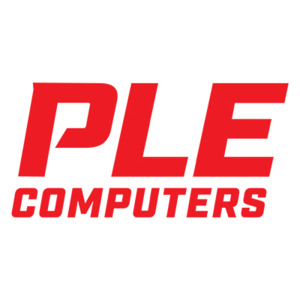