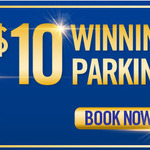 Secure Parking have an exclusive parking offer for you worthy of a gold medal!

Available when you book online with Secure-a-Spot and redeem the applicable promotion code on Review Booking Page:

Terms and Conditions: Offer only available online via Secure-a-Spot. Offer valid only until Friday 6 August. Subject to space availability and maximum daily booking quota. Offer subject to change and offer may be withdrawn without notice. Booking fee applies. Visit www.secureparking.com.au for further information and Secure-a-Spot terms and conditions. 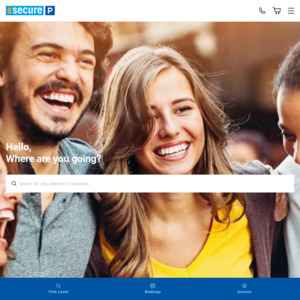