Sold by Amazon au and about $10 cheaper than at kmart

lowest price on camelx3 was $37.95 back in December 2017, but has been similarly priced since

Get ready for a new train adventure as you travel across Europe with ticket to ride - Europe, the new edition of the worldwide hit from days of wonder. From Edinburgh to Constantinople and from Lisbon to Moscow, the game will take you on a ride to the great cities of turn-of-the-century Europe. More than just a new map, ticket to ride - Europe features brand new gameplay elements including tunnels, ferries and train stations.

Plus, we've upgraded you to first-class accommodations with larger cards, new train station game pieces, and a lavishly illustrated game board. Like the original, the game remains elegantly simple, can be learned in three minutes, and appeals to both families and experienced gamers.

Ticket to ride - Europe is a complete, new game and does not require the original version. It is for 2 to 5 players, and it takes 30-60 minutes to play 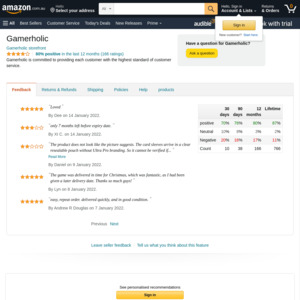 Ticket to Ride: Europe
by Day of Wonder