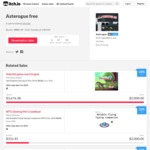 Available for Windows, Linux and Android.

Defining characteristics
↠ Roguelike. Not a roguelite. Inspired by the original Rogue.
↠ Minimal. Not a "kitchen sink" roguelike.
↠ Juicy. Lots of game-feel and animation.
↠ Simple controls. You can play "without having to overcome super convoluted controls with a million key commands."
↠ Coffeebreak playable. Aims to be "just big enough to make victories feel fun and worth it but short enough that losses don't feel like you've thrown away your afternoon."

About me
I'm a solo developer and I've wanted to make a roguelike since I was a kid. Releasing this I'm fulfilling my dream! I grew up on Nethack and Rogue and lately I've been inspired by Patient Rogue by Watabou. You can find me on Twitter.

Sound track
Get the original sound track, a chiptune rendition of Holst's The Planets, sliced and diced. 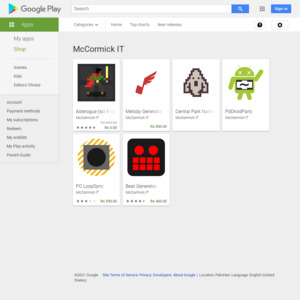