There was a similar deal in June.
https://www.ozbargain.com.au/node/634310

Note for improved HDMI 2.1 capability (but not full HDMI 2.1 compatibility - thanks for the info Synergy) you will need to have the HDMI board replaced for free by Yamaha
https://www.flatpanelshd.com/news.php?subaction=showfull&id=... 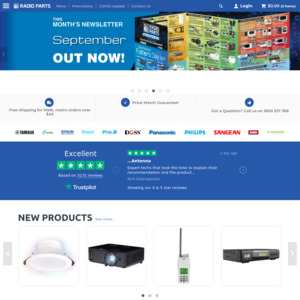