Have you ever wonder what your favourite state premier's sign language translator is really saying at those press conferences? Now's your chance to find out! (and also talk to hearing impaired people) 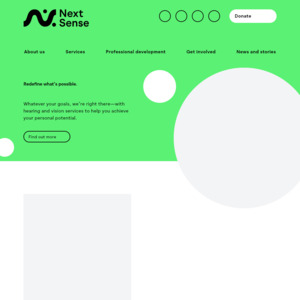