– Connects to the USB Power Adapter for Convenient Charging from a Wall Outlet.

– Compatible with all Apple devices.

Comes with 30 Days money back guarantee! 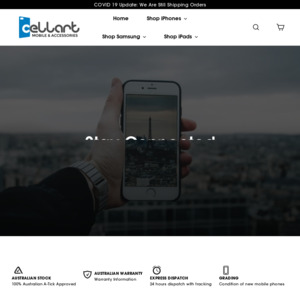