I saw a ring that interested me listed as being in my neighbourhood, Devonport Tasmania. Ad said needed to sell urgently today. I enquired and was told person is in Hobart right now (300km away), but can mail it. I said I could pay $50 now and rest later when they return and I can get the ring from them. That was agreed and I did a bank transfer.

That was the end. No more answers to any of my messages but I eventually got some weird message about being sick and in isolation… then never heard again. The ad is still up, 3 weeks later… I've reported it to Facebook several times.

Why doesn't Facebook do anything abut these people and fake ads??? 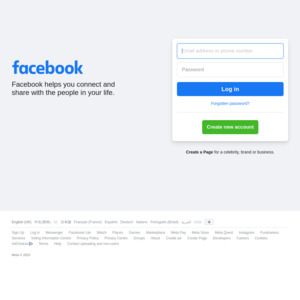