Hi. Bought a four-pack of these for my MIL for about $8 each. This is $5.50 a pop with the 50% coupon at checkout.
Three modes, 200 LEDs (or 400, depending on the part of the product description), solar power, sensor. They work well at the bottom and top of outside stairs and where she gets out of the car. Bright enough, sense well enough. I will do similar for the other oldies with these two lights.
From my experience with posting Amazon coupon deals, it will be cancelled when the algorithm's appetite has been sated. 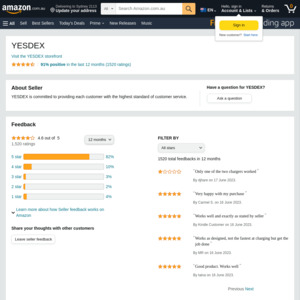