This was posted 8 years 4 months 23 days ago, and might be an out-dated deal.

Expires midnight 8/3
Pickup in store or have it shipped 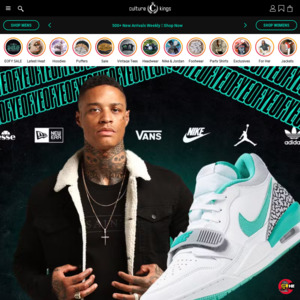