This was posted 7 years 4 months 24 days ago, and might be an out-dated deal.

Free Portrait of Her Majesty The Queen 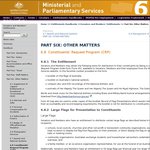 Why not spruce up your pad with a photo of our Head of State?

If you need some home decorating tips, the chap on Reddit posted these photos of his handywork: http://imgur.com/a/O9wps 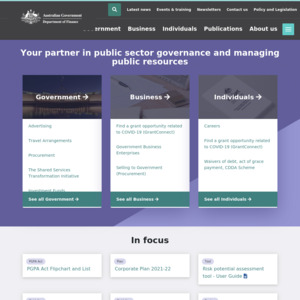