This was posted 6 years 3 months 22 days ago, and might be an out-dated deal. 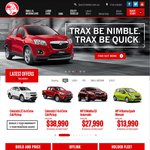 Obviously more variants available, ask away if you'd like to know. 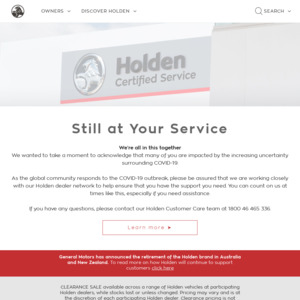