People Ask to Ban Rotten Tomatoes for Giving Negative Reviews for Suicide Squad. What Is Your Opinion?

I personally liked the movie, but if you go to a movie based on reviews people will not go to this movie. What do you think. 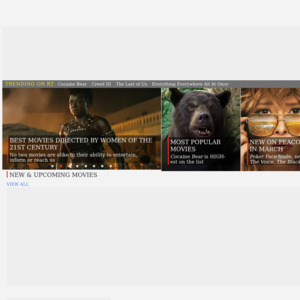