This was posted 5 years 2 months 29 days ago, and might be an out-dated deal. 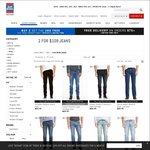 They currently have a buy 2 get 1 free deal, but it you couple it with any of the jeans in the link provided there is also a 2 for $109 that gets added on top (old deal)

Won't work for long so be quick! 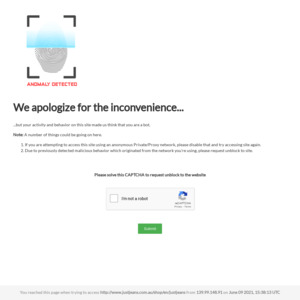