This was posted 4 years 10 days ago, and might be an out-dated deal.

Travel Dates: February-March 2017
Stop in Nadi.
Brisbane and Sydney travel times are about 17 hours each way. Melbourne is 30 hours so might not be worth it. 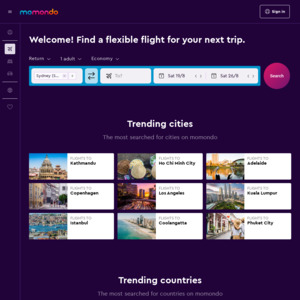