This was posted 4 years 11 months 22 days ago, and might be an out-dated deal.

Cheapest option available as far as I know. 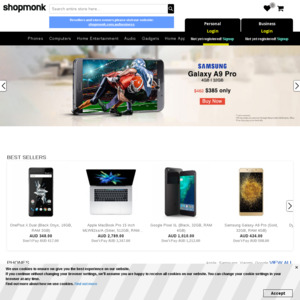