This was posted 3 years 7 months 14 days ago, and might be an out-dated deal.

This insect-laden ice cream truck will be popping up around Sydney for 2 weeks in March and is part of the The Economist magazine's new Feeding the Future campaign. 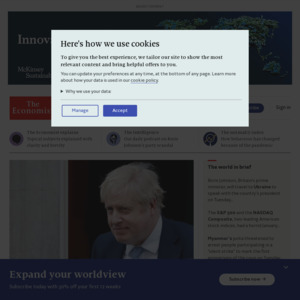