This was posted 2 years 7 months 5 days ago, and might be an out-dated deal.

A hot deal via IWTF. Qantas and Air France are having a sale on flights to Paris. Travel is in Oct to Nov, 2018. Flights are with Qantas from Sydney to Shanghai, then Air France to Paris. Pricing is for payment with a debit card, so a small addition fee may apply to credit cards. Enjoy :) 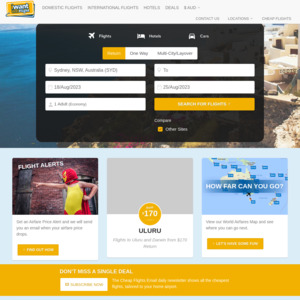 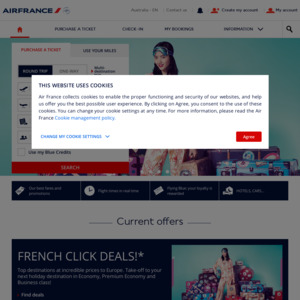