This was posted 2 years 5 months 14 days ago, and might be an out-dated deal. 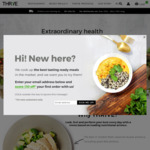 I know we have been away for a while and sorry about that. I'm back with a great offer of 60% off when you spend more than $250, minimum spend after the discount is $100. It must be time to stock up that freezer again. We deliver to QLD, NSW, ACT and VIC, other territories we are trying to open up. Anyone that like the mix and match range we are going to be closing it in the next few weeks so this is a last chance to get a discount on it.

Any issues please pm me here and I'll get back to you.

Referrer and referee get a $30 voucher. 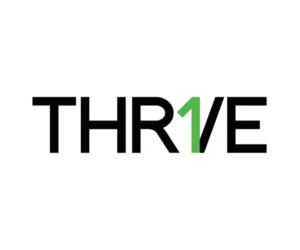