This was posted 3 years 1 month 7 days ago, and might be an out-dated deal.

Quite a few game deals being posted and here's another one. Hours of entertainment and entrapment for $15.

The Deus Ex Collection includes nearly every Deus Ex title ever released for PC, including the Game of the Year Edition of the original masterpiece, the Director's Cut version of Deus Ex: Human Revolution, as well as the critically acclaimed Deus Ex: Mankind Divided, the latest entry in the franchise. The stinking turd Invisible War is included plus The Fall, Mankind Divided DLC, and a picture of sweet baby jesus post resurrection. 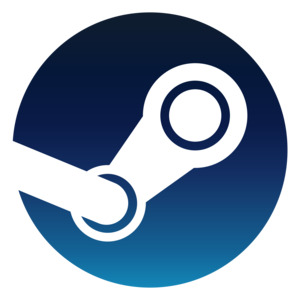