As the controversial Leaving Neverland documentary is set to air in Australia this week, Michael Jackson’s Estate is doing its very best to distract the King of Pop’s declining fans.

Around 20 minutes into the airing of Leaving Neverland in the US overnight, the official Michael Jackson Twitter account announced that the 1992 concert film Live in Bucharest (The Dangerous Tour) was now “available for a limited time” on YouTube. 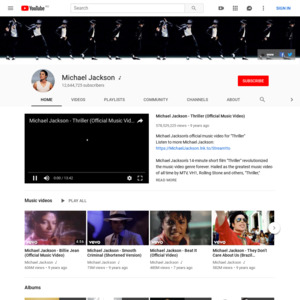