According to this article (pay walled, but easy enough to bypass by clicking Stop before the page loads to completion) Xiaomi is in talks to enter Australia. Retailing outright through Amazon and CotD and possibly on plans through Optus.
Not just phones, but their electronics range too.

EDIT: another article on Ausdroid
https://ausdroid.net/2019/04/16/xiaomi-ready-australian-mark... 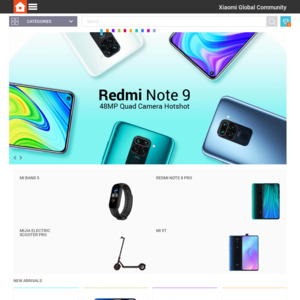