This was posted 2 years 9 months 10 days ago, and might be an out-dated deal. 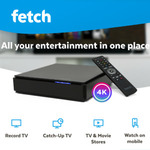 “This product has been professionally refurbished by Fetch. This process involves rigorous testing in order to qualify as a re-sellable unit to the Australian public. All refurbished Fetch Mini'sn have been restored to working order, are placed within new Fetch official packaging and include all accessories.” - 12 month warranty 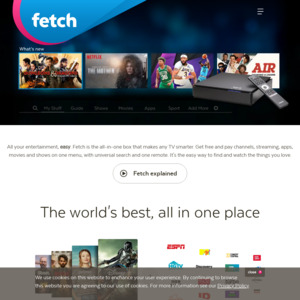