To: Tokyo, Japan
From: Most major ports in Australia
Cost: Starts at $539 from Sydney
Dates: vary depending on port, from Mar to Oct

Note: Flights will be booked via StudentUniverse - only available to student or faculty member for a government accredited college, community college, or university of 2-4 years,
However, you can untick student on the left of the search results, and the resultant price quite often doesn't change. 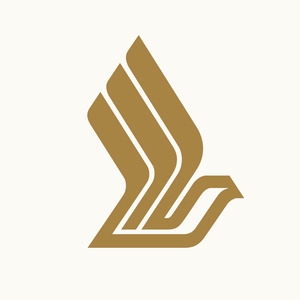