NOTE: Only works with US and Canadian PSN accounts.

Great price and I never bought this way. However, many of us might be already doing it so sharing it. Enjoy :)

Some info on How to buy PS4 games in the US PSN store from abroad which can help. 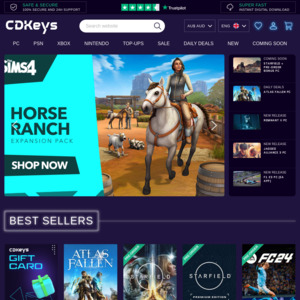