Has anyone had experience with either airline? Hoping to fly to San Francisco on exactly 14-21st March 2020. They seem reasonably priced at $900 each vs Qantas at an extra 1 hundy, so I think I’ll take the plunge rather than waiting until Boxing Day sales. 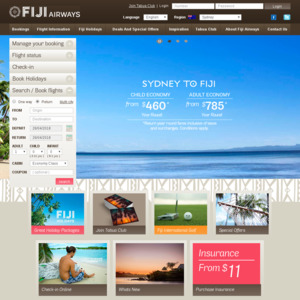 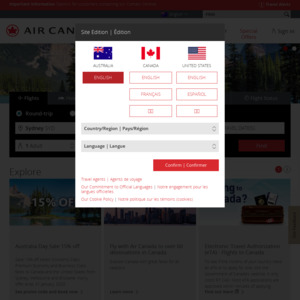