This was posted 1 year 8 months 25 days ago, and might be an out-dated deal. 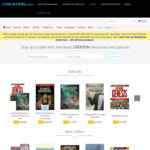 Coupon expires at 11:59pm on Tue 31 Dec 2019.
Coupon does not apply to:
→ Products already on Special
→ Magazines / Journals
→ Packs
Your order will be processed after the office reopens on Thu 2 Jan.
Digital items will be delivered via email immediately after payment. 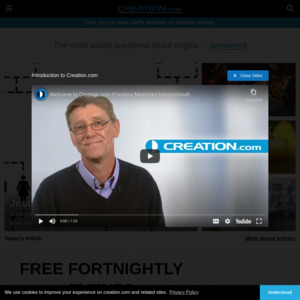